My original trek through punk and post punk was not super adventurous. There was a lot of music I just didn’t get. There was a lot of music, if I’m being honest, I didn’t WANT to get. The Slits scared me. I had a rough idea of what they represented, but it just didn’t feel like it was for me. They felt too in-your-face. They would’ve been thrilled to know, I’m sure, that I found them downright unsettling. Just the idea of them. I didn’t know the music at all. Dummy. 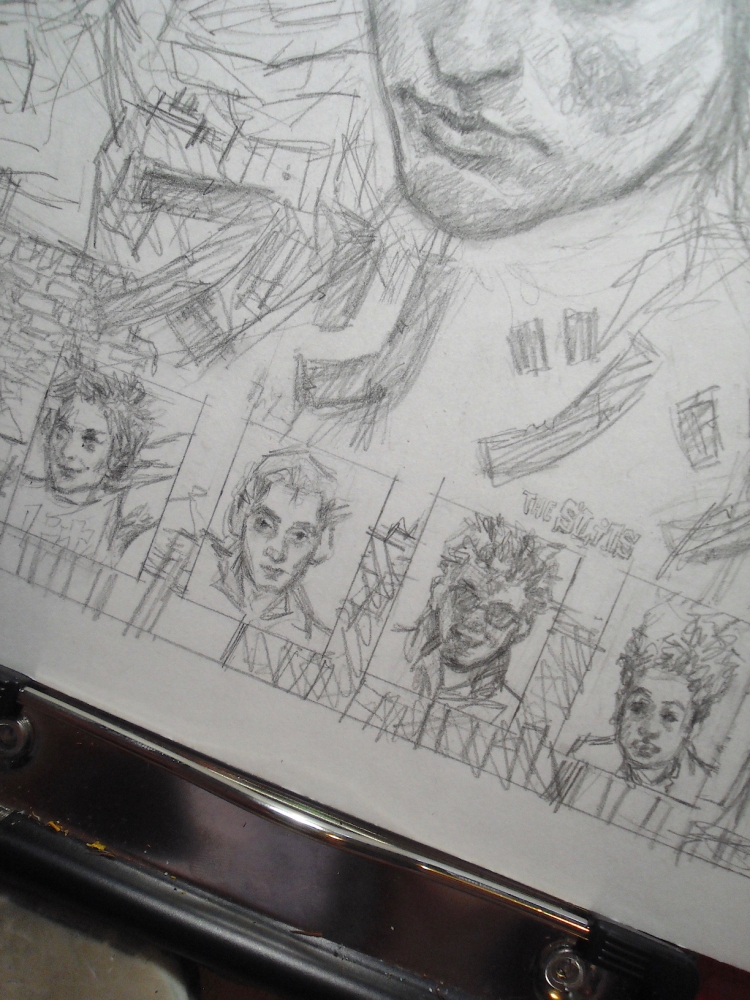 I wasn’t a typically (see what I did there) rebellious teenager. I did (and still do!) my fair share of pouting/ glowering/ yelling and lamenting an unfair world. But I engaged in nothing that would alarm a parent. My brand of rebellion was simply to attempt to be as different from my peers as I could possibly be. I deliberately exempted myself from anything I felt was a stereotypical teen pastime. That, and I eagerly indulged in as much androgyny/ tomboyism as my ultimately feminine figure would allow. But The Slits, with their defiant warrior look– those half-naked Amazons on the front of Cut– were too intense. That was scary. It was vulnerable confrontation. Vulnerability was my worst enemy.

The Slits’ combative attitude called for a self-confidence I just did not have and wasn’t clever enough to fake. I don’t know if I would call myself confident now. Being insecure is tiresome and draining. So I try not to be that. I try for at least the facade of confidence. Every band legend includes some story so widely told it’s almost tiresome. Ari Up’s stabbing would be that for The Slits if it weren’t also utterly horrifying. The physical violence aimed at The Slits was/ is an exclusive brand of bullshit that women have to endure. Men get to be people. But women have to be women. When women aren’t women in an expected way, the anger and indignation provoked in others (mostly men, but unfortunately some women too) is particularly jarring. Women trying to navigate life post-women’s-lib and pre- the modern woke era had to wade through some serious additional shit. I am palpably grateful I didn’t have to come up in the worst of that era, and can study it from a safe distance. But we still have work to do. Just look at the comments section on any online content about female body hair. (Or don’t. Maybe just don’t look at any online comments sections.) It’s frightening. It’s disappointing. But we’re getting there.

The Slits were groundbreaking because they stormed the place and seized what they wanted loudly, defiantly, and without the shelter of precedent. Musical women who came before them pioneered in a different way. The Slits didn’t coo or sigh. They didn’t write sweet love songs. Crucially, they also didn’t take up the one of the guys Runaways/ Suzi Quatro model. They made an outrageous, atonal racket, they were conspicuous, and they took up a ton of space (without apology, of course). Like shouting across the playground, as Viv says. In the same vein as Kate Bush, The Slits were women as people– their female perspective contributed something central to their music but it wasn’t the central conceit. They didn’t hype themselves as sexpots, nor were they chicks-who-could-rock. They were just people who loved music and wanted to make music, but didn’t have a ton of female musical role models anyway. They did all this in the face of both casual contempt and outright violence. (Never gonna forget the line from Viv’s book in which Paul Weller smarms all over the place about having a “tart” in the band.) 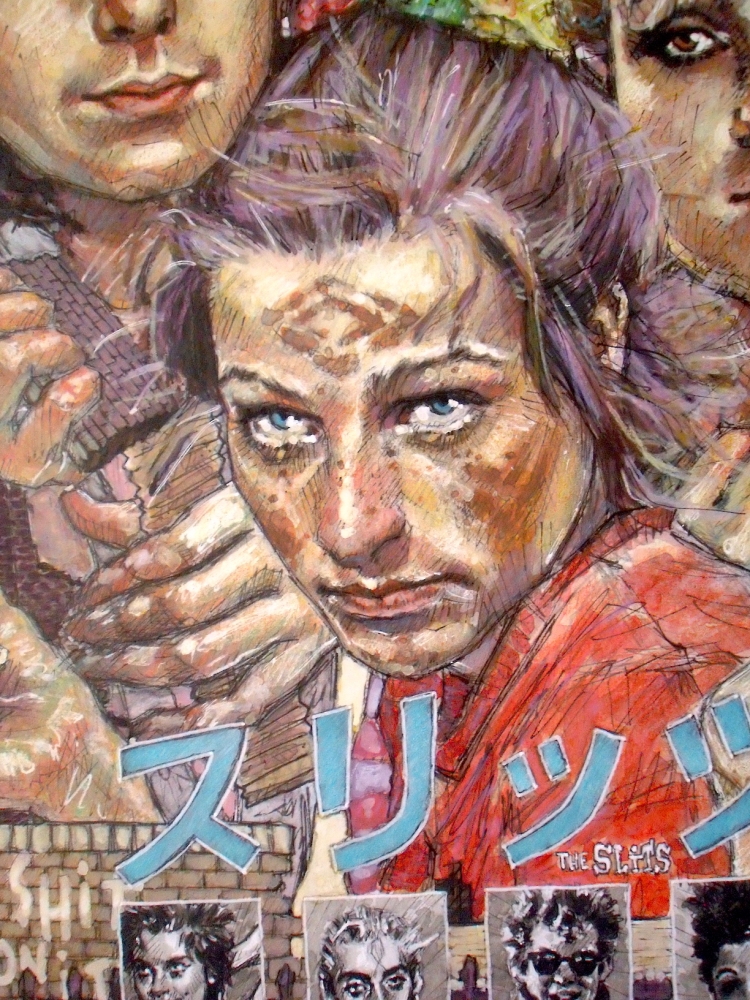 “This is not the place for me. I’ll find a noisier place to be.”